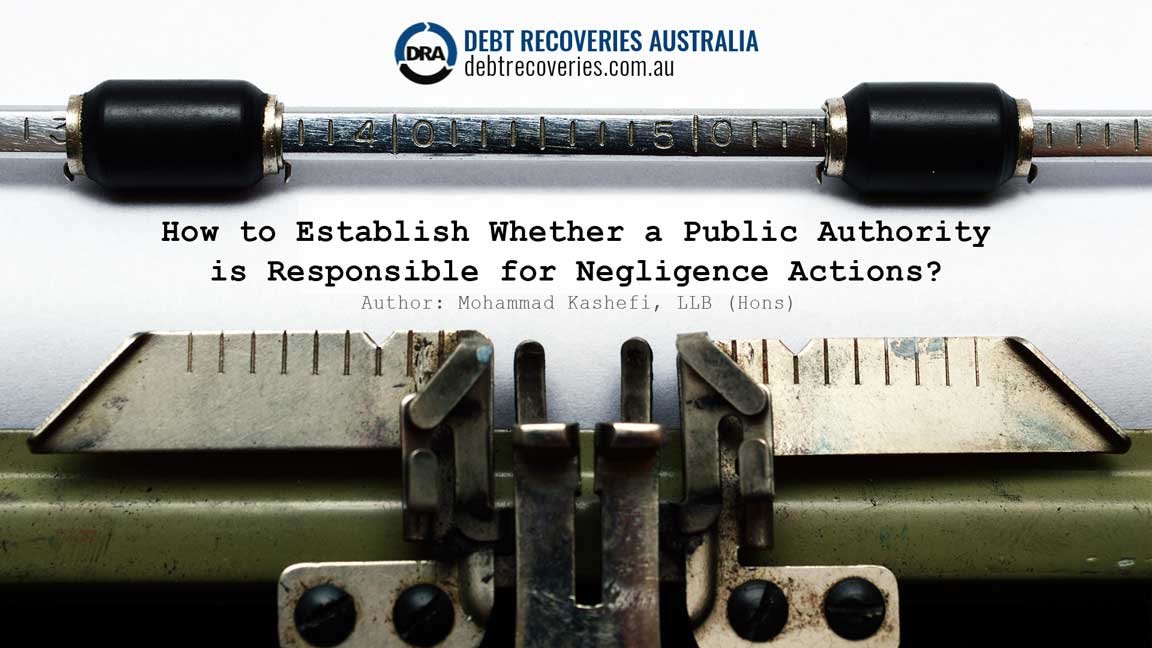 Liability of Public Authority in the Wrongs Act

In determining whether a public authority (‘authority’) has a duty of care or has breached their duty, the relevant principles of the Wrongs Act must be ‘considered’, namely Section 83. Section 83 states:

In determining whether a public authority has a duty of care or has breached a duty of care, a court is to consider the following principles (amongst other relevant things):

a) The Enabling Legislation

In determining whether a flow of water occurred as a result of the negligence of an authority, matters such as; planning, design, construction, maintenance and any failures of the authority are to be taken into account; (section 157 Water Act).

In Amaca Pty Ltd v New South Wales (2004) 132 LGERA 309 (‘Amaca’), a worker who contracted mesothelioma as a result of exposure to asbestos was paid out by Amaca. Amaca then sued the state of NSW, on the basis that the relevant department of the state had contributed to the plaintiff’s loss by failing to exercise its statutory powers to inspect work sites and to give safety directions. In Amana, the plaintiff’s case failed. After applying Crimmins Case, the court concluded that the ‘control’ exercised by the state came nowhere near the extraordinary control exercisable by a public authority as per Crimmins. A set of common law principles were developed in Amaca to determine whether a public authority owes a duty of care. In Summary the principles are:

a) the totality of relationship is relevant for duty of care;

b) the category of control of a situation that contains a risk of harm;

c) a duty of care does not arise merely because a public authority has statutory powers, the exercise of which ‘might’ prevent harm;

d) mere fact that a statutory power has been exercised previously does not mean that it must be exercised again in future;

e) knowledge that harm may result from failure to exercise a statutory power on itself is not sufficient to create a duty of care;

Thus, after identifying the enabling legislation, the above-mentioned principles should be applied to our case; as per the preceding arguments, duty of care is well established as there is a relationship between us and Melbourne Water. There is clearly a control of a situation by Melbourne Water that contains a risk of harm to the public; in that Melbourne Water is a public authority in control of the sewerage pipe and responsible for maintaining the property. As per their statutory functions illustrated above, they are to investigate issues and implement plans to eliminate the issues. Therefore, had the exercise of their power been more diligent, they could have prevented the harm from occurring.

Debt Recoveries Australia (DRA) is a team of experts at recovering outstanding debt and claims without the drama. For more information, email at us email@debtrecoveries.com.au or call 1300 799 511. Talk to us about your debt collection concerns via Skype at debtrecoveries.