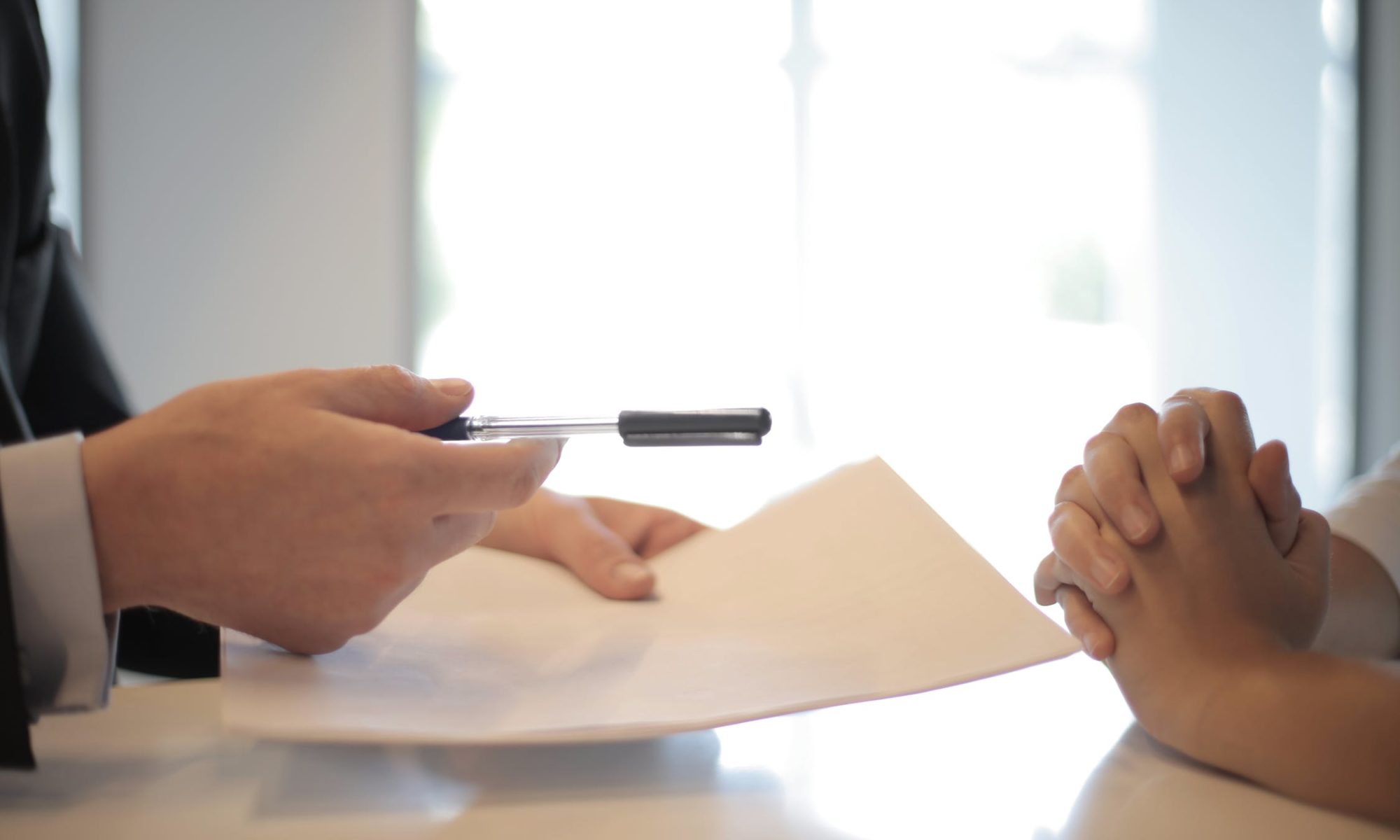 THIRD PARTY CLAIMS AGAINST AN INSURER

Section 51 of the ICA has been implemented for the purpose of providing justice to third parties who have a claim against the insured, in instances where the insured has died or cannot be found.[1]

Section 51 of the ICA allows a third party to recover directly from an insurer where the following three elements are satisfied:

Hancock Family Memorial Foundation Ltd v Fieldhouse [No 5] [2013] WASC 121 provides an example of a situation in which section 51 of the ICA was raised on the basis that the insured had died.

At the time that Mr Fieldhouse died, the action had still not been resolved. As a result, the Foundation sought to rely upon section 51 of the ICA to recover for loss from Mr Fieldhouse’s insurers.

The foundation first sought to recover the loss from LawCover, who had provided a cover of $1.1 million under a professional indemnity scheme provided by the New South Wales Law Society. However, the Court found there to be no contract of insurance, as was required under section 51 of the ICA. Thus, the Foundation failed to rely upon section 51 of the ICA to bring an action against LawCover.

In this case, Phyllis Jeffries, being the insured, was killed instantly when her motor vehicle collided with a train. The incident caused damage to carriages of the train as well as rail infrastructure, which inturn resulted in Rail Corporation NSW (“RailCorp”) incurring expenses in having the carriages of the train repaired and in transporting passengers until the infrastructure was repaired.

Ms Jefferies was insured with Vero Insurance Ltd (“Vero”) against claims for damages to the property of others if she had been negligent.

RailCorp initiated proceedings against Vero for the loss that it had suffered as a result of the incident involving the insured.

The issue considered by the Court in this instance was with regard to whether Vero provided insurance cover to Ms Jeffries with respect to the incident. The Court stated that if RailCorp could prove that Vero did provide cover with respect to the liability, RailCorp would be successful in bringing a claim against Vero under section 51 of the ICA.

The Court ultimately found that the incident was covered by the policy issued by Vero. As such, in this instance RailCorp were able to rely upon section 51 of the ICA to recover damages incurred from the incident directly from Vero.

This case example demonstrates an incident in which the third party has been successful in bringing a claim against an insured relying upon section 51 of the ICA, thereby fulfilling the purpose of the introduction of section 51.

What the above case examples demonstrate is the inconsistent decisions that have resulted from relying upon section 51 of the ICA. Although section 51 was introduced with hopes of providing justice to third parties, having the ability to bring a claim directly against an insurer does not automatically mean that third parties will be successful. Although third parties are provided with an avenue to bring a case directly against the insurer, the Court’s interpretation of section 51 indicates that third parties are required to have concrete evidence to prove that the insured or a third party beneficiary is liable in damages.

Despite the purpose of section 51 of the ICA being intended to bring justice to third parties, the Courts interpretation of section 51 proves that it is difficult for third parties to successfully bring a claim against an insurer.

Call Debt Recoveries Australia on 1300 799 511 or email us at email@debtrecoveries.com.au for legal matters contact ADC Legal on 1300 799 820 or email at email@adclegal.com.au

If you need assistance with you debt collection, you can contact us

← How to Collect Debts and Increase Cash Flow, during a Crisis
Responding to a Statement of Claim in the Victorian Judicial System →