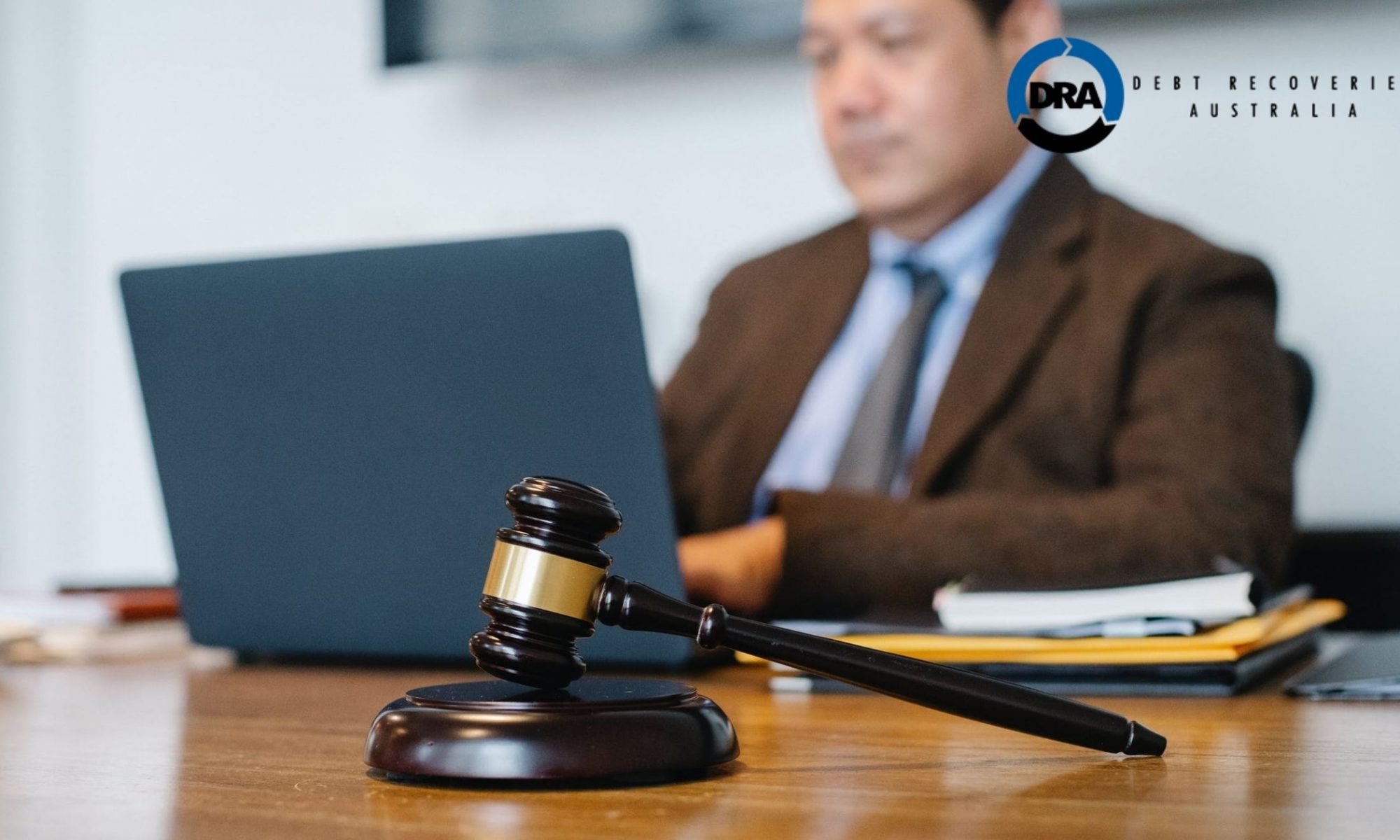 When Can a Body Corporate Bring Proceedings?

The purpose of this paper is not to investigate the intention of the legislators with respect to the limitation of proceedings, instead focusing on the requirements that must be met by body corporates before proceedings can be brought under their names.

We have analysed the relevant legislation in various Australian states in order to compare and contrast the preconditions for body corporates to bring actions, as well as conducting a review of the amendments which will soon be applied within Victoria. The focus of this paper is to investigate the relevant provisions in Victoria, New South Wales and Queensland, as well as The Amendments Act.

The first situation is when they have been authorised by a special resolution to do so. Depending on the body corporate’s constitution, these types of resolutions may require up to 75% of the total lot owners entitlements or votes for it to be passed.

Under section 153 of The Victorian Act, however, owners corporations must further ensure that, prior to any application to VCAT, all available internal dispute resolution processes have been applied and have been unable to resolve the issue.

This Act has been assented to and will soon come into force. The provisions with respect to proceedings are due to lower the requirement for proceedings from a special resolution to an ordinary resolution.

The new proposed section 18 of The Victorian Act will once again include two situations where an owners corporation can bring proceedings.

The first is where they are authorised to do so by special resolution.

The second is where the amount sought is within the jurisdictional limit of the Magistrates’ Court, meaning a claim for $100,000 or less, and they are authorised by ordinary resolution to do so.

An ordinary resolution only requires a majority of votes from a meeting to be in favor of the action, rather than 75% of the total votes.

This will greatly reduce the cost and time involved in contacting and receiving votes from various lot owners, especially where there are a large number of lots with owners who are abroad or otherwise difficult to contact.

While the impact of these amendments is yet to be seen, we estimate that as a result of the reduced difficulty of bringing proceedings, there will be a noticeable increase in the number of actions brought by owners corporations.

Plans of subdivision within the New South Wales jurisdiction are regulated by the Strata Schemes Management Act 2015 (NSW) (“The NSW Act”).

Section 103 of The NSW Act states that owners corporations may not obtain legal advice or take any legal action for which payment is likely to be required unless authorised to do so by a resolution passed at a general meeting.

General meetings can be called at any time by the secretary or strata committee of the owners corporation. They can also be called where a qualified request has been made. This means a request made by an owner or group of owners whose total lot entitlement is equal or greater to 25% of the total lot.

The section further states that the owners corporation does not need to have approval by resolution where they are of the opinion that legal action is necessary for the protection of their interests and is unlikely to exceed the cost of $10,000.

Queensland adopts a similar approach in their regulation of body corporates. The initiation of proceedings is outlined in section 312 of the Body Corporate and Community Management Act 1997 (QLD) (“The Queensland Act”).

An owner in a two-lot scheme may also bring a proceeding without a lot owner agreement if it falls under a ‘prescribed proceeding’ which are outlined within section 312.

If you require any legal assistance or would like further information regarding this topic, please feel free to contact our team for advice on 1300 799 820, or email them at email@adclegal.com.au.