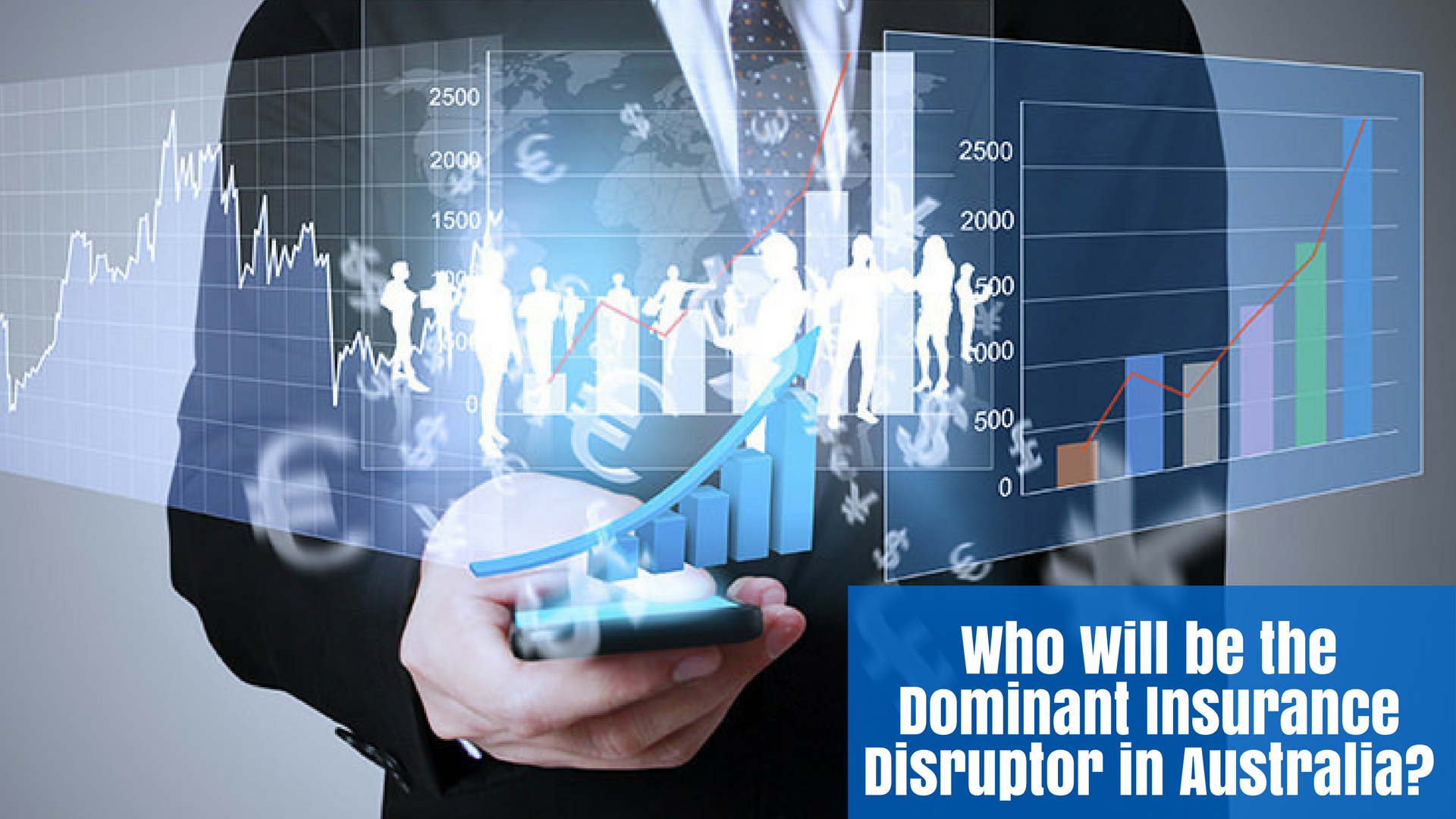 Who Will be the Dominant Insurance Disruptor in Australia?

There is a lot in the news lately about insurance disruptors and “InsurTech” or using technology and data to either deliver insurance products or enhance existing insurance products. Previously I talked about alternative forms of insurance, including Peer to Peer Insurance.

The peer-to-peer systems group customers based on a common factor – usually what kind of policy they are buying. Their premiums are then combined to create a pool or funds through which any claims from the group are paid.

One of them is Lemonade, which claims to have digitised the whole insurance process, using AI robots in place of insurance brokers and paperwork. It remains to be seen if this model will work here in Australia and indeed if it’s taken hold in the US yet.

What else is out there? Let’s look at insurance disruptors in general.

The industry is large enough now to have it’s own InsurTech conference. March of this year, the Australian and New Zealand Institute of Insurance and Finance (ANZIIF), held the inaugural  Insurtech Conference, which was a sold out event. This will give you an idea of how important this industry is right now.

Who are the main players and which one will be the dominant one here in Australia?

Insurtechs are shaking up the industry and insurers are now under pressure to partner up with these new tech companies to add value to their existing products, or even invent new ones!

So now we are starting to see Australia’s large general insurers making big moves in this area.

QBE has pledged $50 million to go to partnerships with insurtech companies across four different countries. At least one success story for QBE is Insurance Box. This is an insurer that provides a cheaper car insurance premium, based on how you drive, by gathering data from a box installed in your car ( or just an app, if you qualify) . It’s been established for over 3 years now and is firmly established as one of the Insurtech darlings here in Australia.

IAG announced it’s setting up an Insurtech hub in Singapore called Firemark Labs  although no news of who they are partnering with as yet.

Trov is an app-based, new technology platform, designed to give consumers insurance for their individual possessions whenever it’s needed. Australia will be the first market where Trov will roll out its product, before it is available to the UK and the US

Evari is a new start up insurer, led by former CEO of Zurich, Daniel Fogarty. Apparently, it will provide some sort of digital experience, that simplifies the purchase and management of business insurance and will launch in mid 2017. However, no information seems to be available as yet.

Insurers face some stiff competition from Insurtech unless they partner up and adapt their product offerings. Until now, insurers probably felt that regulation would protect them from disruptive market products, but that is no longer the case.

The insurers that prosper will be those that get behind innovation and partner up with these new insurtech.

Debt Recoveries Australia is the expert at recovering your outstanding debt without the drama. For more information, email at us email@debtrecoveries.com.au or call 1300 799 511. Talk to us about your debt collection concerns via Skype at debtrecoveries.

Australian and New Zealand Institute of Insurance and Finance

← How to Create a Credit Policy
Debt Collection: How Do You Decide When to Issue Legal Proceedings? →